‘Just what the doctor ordered’: A youth community center for Allentown no longer just a dream

The above is the title of an Allentown Morning Call article, dated October 13, 2019, based on a quotation from Alan Jennings, executive director of CACLV (Community Action Committee of the Lehigh Valley).

The article emphasizes the value of the Livin the Dream community center and the plans for expansion by highlighting the inspiring story of JJ Winslow and his mentor, Sam Mullay. JJ is on his way to a business degree, and Sam is the development director for Livin the Dream.

Livin the Dream was born out of tragedy. Dave and Liz Guensch, founders of Livin The Dream, established the organization a decade ago after losing their eldest son, Mark. The 2007 Northwestern Lehigh graduate was home from Liberty University for his brother’s basketball game but later went to a friend’s party. He got behind the wheel after drinking and died in a crash on his way home.

The faith-based organization in August received zoning relief from the Allentown Zoning Hearing Board for the first phase of the project and is now focused on raising both awareness and money — approximately $2 million to cover the cost of renovations and first three years of operations. 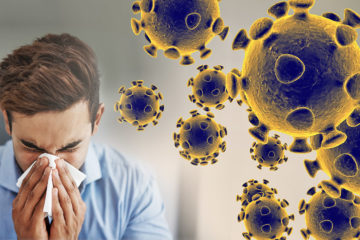 Due to the coronavirus outbreak, Livin the Dream’s After Dark programs have been suspended until further notice. LTD will follow local school closings. Please continue to check in for updates. The health and safety of Read more… 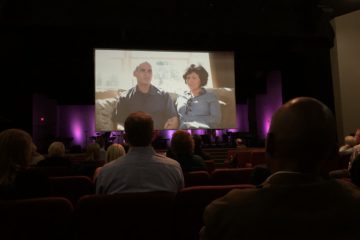 Jessica Parnell, a Livin the Dream board member, introduced the Livin the Dream video at the Truth at Work simulcast at Bethany Church in Macungie, PA. The presentation was well-received by the business leaders who Read more… 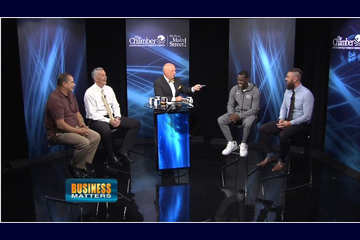